Electric Shower Installation Guide That You Need to Read 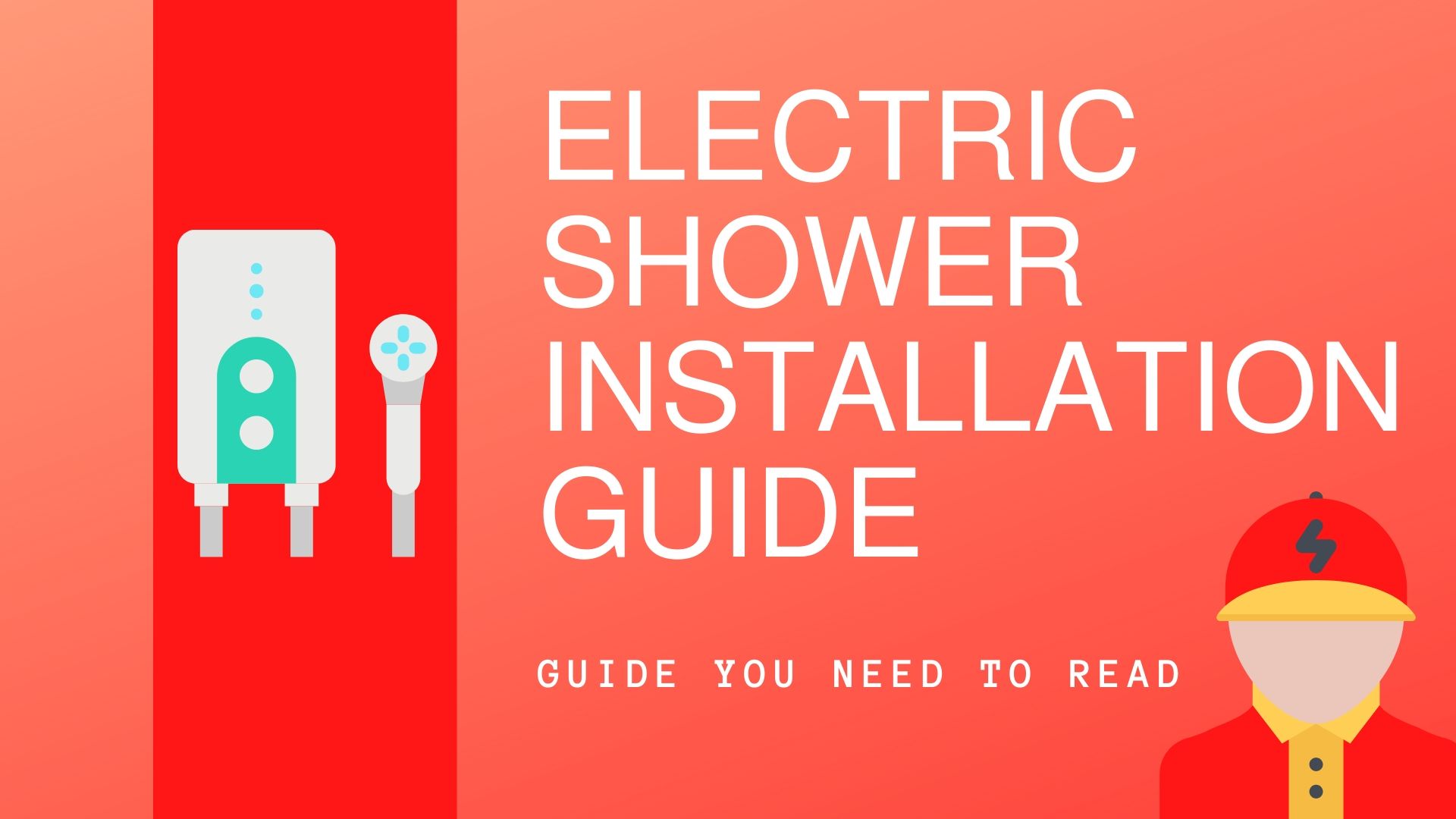 Installing an electric shower is a rather simple job, especially if you aren’t new to electric fixtures and appliances. With the right tools and knowledge, you should be able to set up an electric shower just fine. Below, we’ll provide you with a step-by-step guide on how to do this.

With that said, there are a few important points that you should be aware of with electrical shower installation as well. We’d like to first cover these and only then proceed to the installation guide.

Should You Install An Electric Shower Yourself?

In some areas, installing an electric shower may only be allowed by a certified plumber or electrician. Only a professional will be able to ensure that an electric shower is fitted and wired safely. If you do not have certification, then it would probably be a better idea not to attempt DIY shower installation.

With that said, you may be able to install an electric shower yourself if the new unit does not require new wiring or plumbing – this would be the case if, for example, your new shower is similar to the old one. In such cases, the installation comes down to just fitting the new shower to the plumbing and wiring of the old one.

But if the new electric shower has higher wattage or a completely different plumbing & wiring layout, you will most likely have to hire a certified electrician to do the job for you.

What Are The Plumbing & Electrical Requirements For Electric Showers?

For plumbing, you’ll just need a 15mm cold mains water supply pipe. A hot water supply is not required since electric showers heat the water on their own.

As for electricity, it’s a little more complicated. The shower should be connected to a separate fused electrical circuit. For safety, you will also need a double-pole switch mounted to the ceiling. This switch will allow you to easily turn the power supply to the shower on and off.

As for cable and fuse sizes, these will depend on the power of your shower (measured in kW). 10sq mm cables should work for most setups, but just in case, you may research what would be the best for your shower’s power.

How To Install An Electric Shower

Below, we will outline the general process of installing an electric shower. Please keep in mind that the exact procedure may differ from shower model to model – make sure to prioritize the provided installation manual over any guide you find online, including this one.

Still, online guides can provide you with added information or understanding of electric shower installation, so they can be useful as well.

Once everything’s done, run the shower to flush out any dirt or debris in the plumbing. Apart from that, run the shower at full power for some time to allow air to be released from the system.

How Much Would Professional Electric Shower Installation Cost?

Although the cost of installing an electric shower is often higher than the price of the shower itself, we think that putting yourself at risk of electrocution is not worth it. Unless you are qualified in electrical work, do not attempt to install an electric shower yourself.

Apart from property or health damage, you may also face legal charges for unlicensed electrical work. You may be able to avoid these, but that’s unlikely. Don’t scrimp on an electrician – get in touch with a professional to get your electric shower safely set up for you. 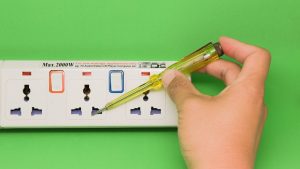 Is PAT testing a legal requirement in Ireland?

In everything that we do, safety should always be our top priority. This is especially true when we’re dealing with electrical equipment regularly. So as 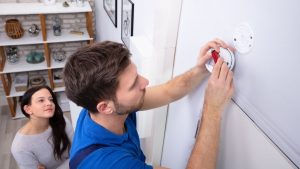 Smoke alarms form an integral part of any structure. Whether it’s residential or commercial, the law requires the installation of smoke alarms within the building’s 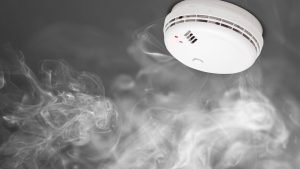 How to Check if Your Smoke Alarm is Working

Smoke alarms are an integral part of home safety. In fact, in today’s world, they are more important than ever. With the rising use of

Should You Install Smart Heating At Your Home?

Home heating solutions are incredibly important as they work to ensure proper resident comfort. Many homeowners and residents are willing to spend large sums of

We Are Now Covid - 19 Compliant